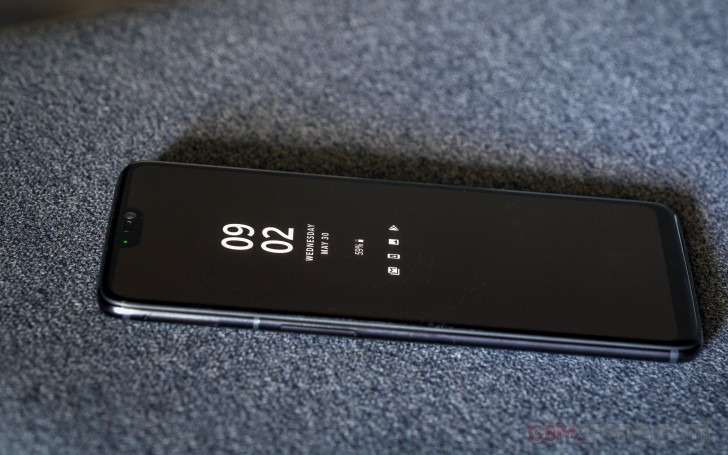 Always-on Display option has been available for a long time on the smartphone market, and it has found recognition among many customers. It allows you to regularly monitor notifications and the exact time on our smartphone without the need for additional gestures. Many manufacturers have used this solution on their phones more than once, but OnePlus is not one of those manufacturers. For now, the Chinese entrepreneur did not speak on this topic, but on the official OnePlus' channels a few hours ago appeared information that adding Always-on Display to its phones is only a matter of time.

Confirmation can be found, among others, on Twitter where OnePlus informs about listening the requests of its customers. Always-on Display was to be tested by a Chinese manufacturer, but we don't know much about it yet. We can assume that this feature will debut with the new flagship series, but so far we have not received confirmed information on this topic. As technically OnePlus' phones were ready to support Always-on Display from some time, let's hope that this feature will be added in upcoming OxygenOS updates also for older flagships of this company.