Some virtual keyboard apps removed from app stores in China 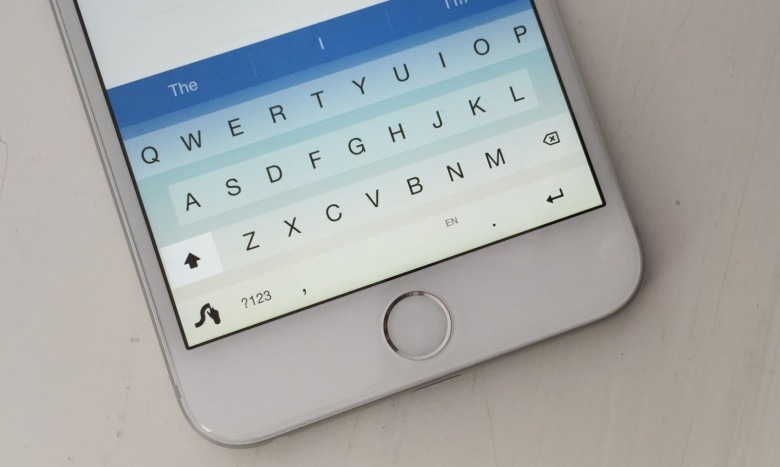 Both of the above-mentioned applications have been removed from the AppStore in China and from the AppGallery on Huawei phones. The reason for removing the Iflytek application from the stores was that app saved users' information to protect the security of the nation without the consent of the users. Iflytek has announced that firm will issue a rectification regarding the entire issue. So far, Sogou has not commented on the removal of the application from stores. Users who previously downloaded any of the listed applications can still use it, but will not receive any updates until the applications return to stores.