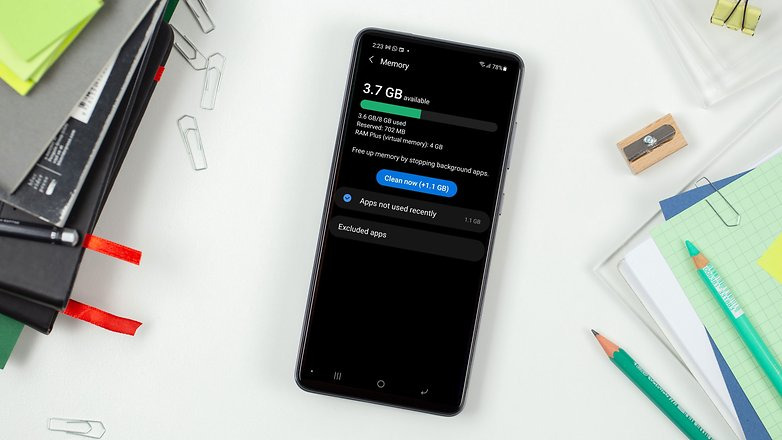 The RAM Plus function is becoming more and more popular in the smartphone market. It is especially often referred to in the context of Android phones. It has already reached phones from companies such as Oppo, Xiaomi or Samsung and allows you to use part of the internal memory as temporary RAM. Importantly, such a function can be introduced by simply updating the software, and this is how the RAM Plus function goes to the Samsung Galaxy A52.

The latest update has been codenamed A525FXXU4AUI3 and introduces the previously mentioned RAM Plus feature, which is undoubtedly the biggest change in the new version of the system. Samsung also took care of the smartphone security update, hence the patch released in October filled over 60 vulnerabilities previously existing in the system.