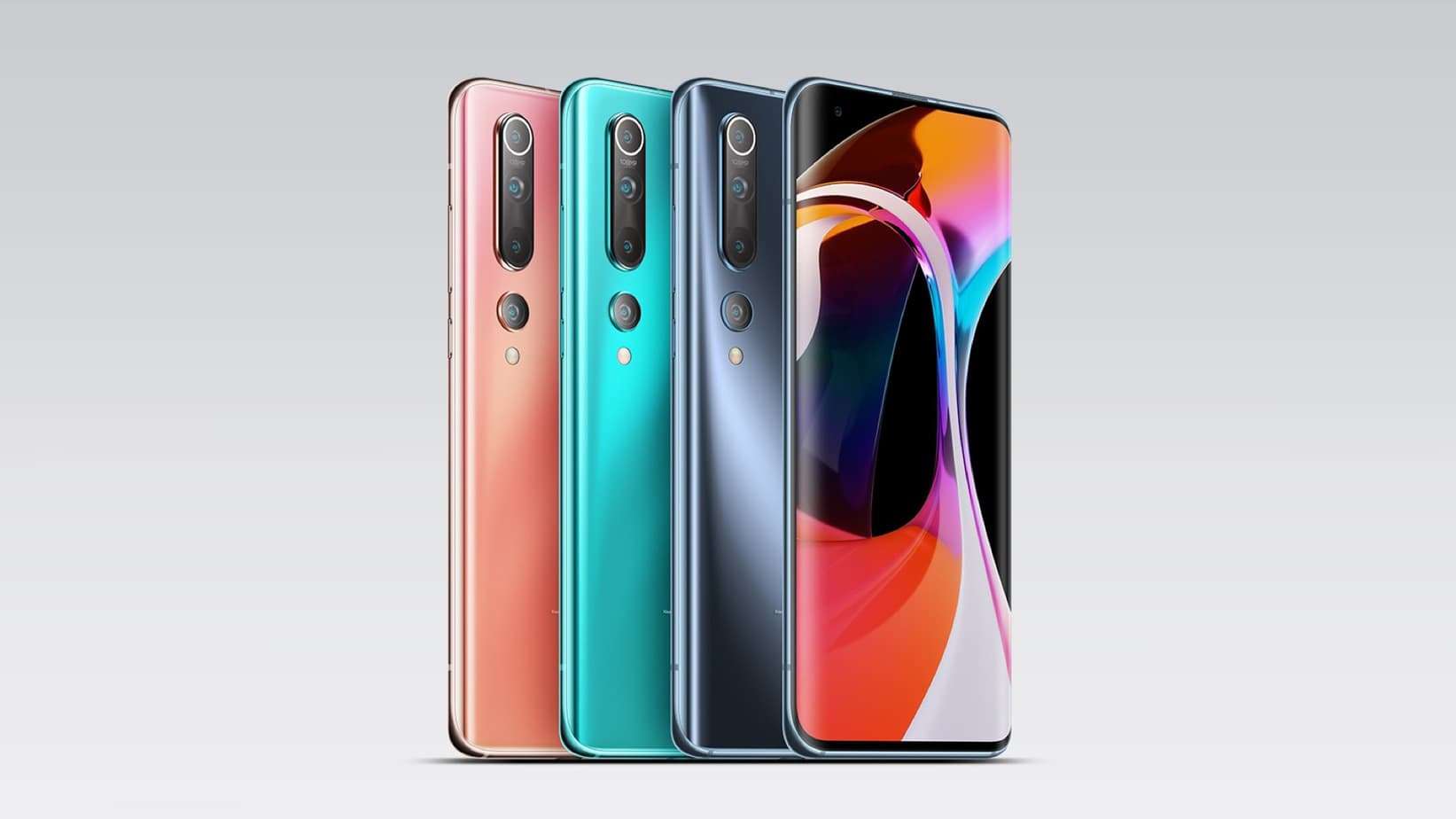 Unofficial information about new flagships of the Chinese manufacturer Xiaomi appeared on the Internet almost every day. After a long wait we finally came to the official presentation of both smartphones. The Chinese manufacturer organized a special online conference at which we got to know specifications of both phones.

Both phones received almost the same AMOLED screen with a 6.67-inch diameter, FullHD+ resolution (2340x1080px) and a refresh rate of 90Hz, a Qualcomm Snapdragon 865 processor and a front camera with a 20mpx lens. Both the standard version of the phone and the Pro version will be available on the market in configurations with 8GB and 12GB RAM. In terms of internal memory, Xiaomi Mi 10 will appear on the market with 128GB or 256GB of internal memory, and Pro version will be available with 256GB or 512GB of internal memory. Main camera in Mi 10 will receive four lenses: 108mpx, 13mpx, 2mpx and 2mpx, like Pro version, but in this case lenses will be even better (108mpx, 20mpx, 12mpx and 8mpx). Both devices will support 5G and will receive a fingerprint reader built into the screen. Mi 10 will work on a battery with a capacity of 4780mAh that can be charged wirelessly (30W) and wired (30W). Xiaomi Mi 10 Pro will receive a smaller battery (4500mAh), but it will charge faster (50W wired charging, wireless charging unchanged compared to standard model).