Apple unexpectedly presents the new iPad mini at its conference 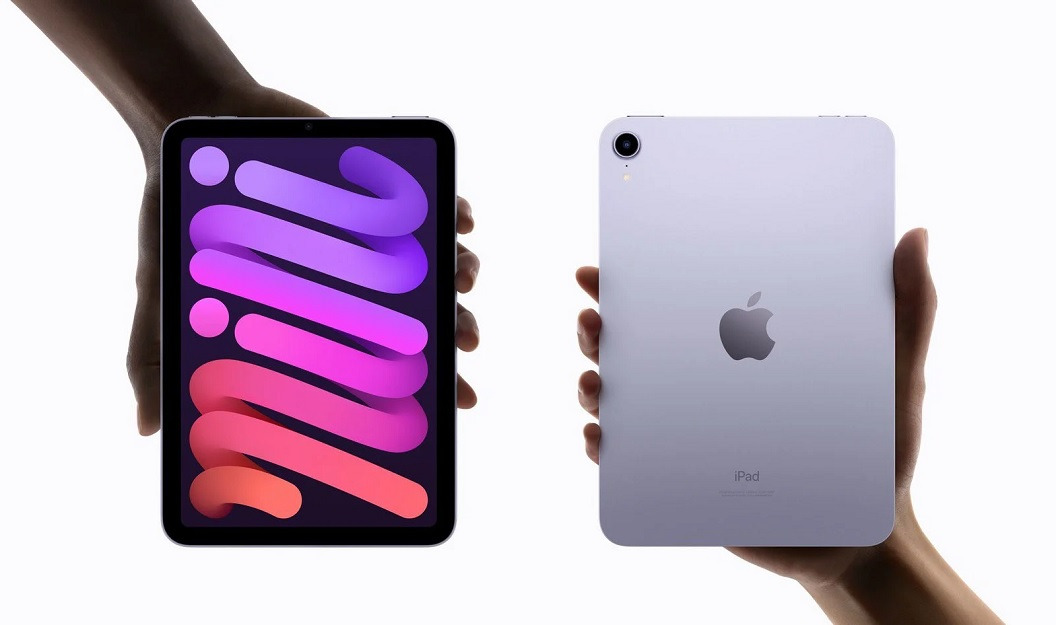 As announced, a conference organized by Apple took place several dozen hours ago, where we got to know, among others, details about new iPhones or the new Apple Watch series. However, the company from Cupertino also prepared a surprise. It is the introduction of new iPads.

Apple has prepared a new version of the standard iPad for the conference, which was marked with the number 10.2. This device received the A13 Bionic processor, which allows for a qualitative leap of 20% compared to the previous processor. The 12MP camera has also been slightly improved, which will now be able to track the person in the frame. The dimensions of the equipment and the design have not changed. The new iPad 10.2 version that only supports Wi-Fi will be available from 329$, while the version that also supports cellular connectivity will cost from 459$. A big surprise, however, was the presentation of another tablet, i.e. the new sixth generation iPad mini.

The new iPad mini model received an 8.3-inch Retina screen and A14 Bionic processor. According to the manufacturer, the new processor allows for about 40% faster operation compared to the previous mini model. In addition, the iPad mini 6 received the same camera as the previously mentioned iPad 10.2. The new tablet also received support for 5G connectivity and, importantly, Apple decided to abandon the Lightning input for this model in favor of the USB-C input. The new iPad mini will appear on the market in two versions: a version that only supports Wi-Fi (prices will start from 499$) and a version that supports Wi-Fi and a cellular network (prices will start from 649$).