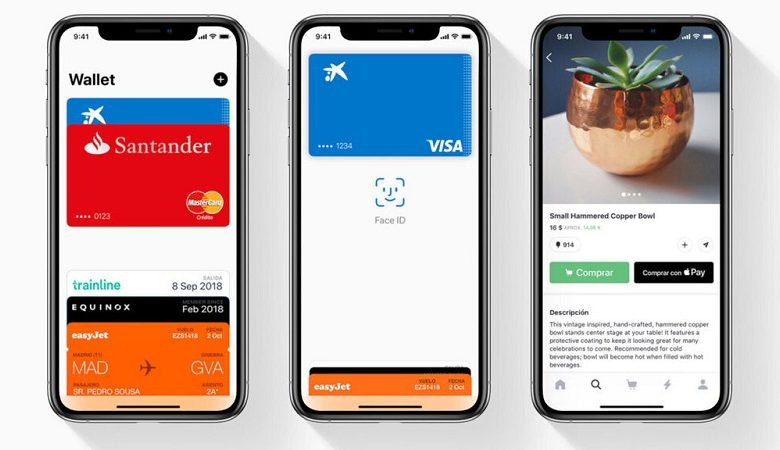 Apple Pay is one of the most popular cashless payment methods in the world. Some companies accuse Apple of unfairly using its position in the mobile market, which is manifested, among others, in the form of Apple Pay on the market. For this reason, a class action lawsuit was brought to the court in Iowa, accusing Apple of a monopolistic stance on the cashless payment market.

The suit was filed by Affinity Credit Union. The main reason for filing a lawsuit is the lack of competition with the Apple Pay payment method. Apple does not offer competing cashless payment methods, and the company charges a commission of 0.15% on credit card transactions and a commission of 0.05% on transactions made with debit cards. According to the claimants, in the event of competition on the market, Apple would have to resign from charging the companies as is the case with, for example, Google Pay and Samsung Pay services available on Android which work for free. This is to negatively affect not only the companies operating on the cashless payment market, but also the customers themselves, who have a smaller selection of applications in terms of making payments for their purchases.