> Blog > News > Apple accused of violating competition law. The company is facing a fine of up to 27 billion of dollars

Apple accused of violating competition law. The company is facing a fine of up to 27 billion of dollars 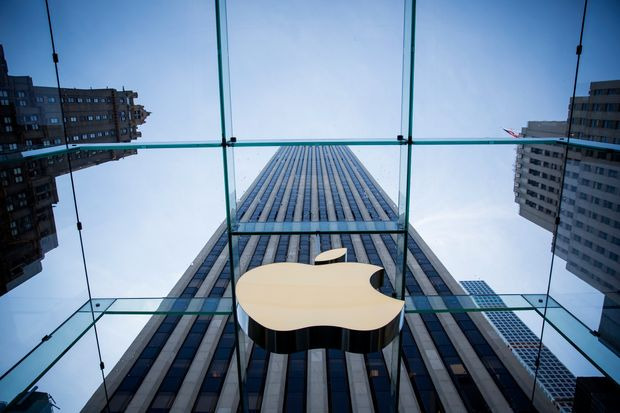 Apple has problems with the European Commission for some time. In 2019, a complaint was submitted to the European Union by Spotify. According to Spotify, the general activity of Apple forces the authors of the application to use the payment system in the App Store, due to which users do not receive information indicating the possibility of paying the fee in a different way than through the App Store, thanks to which Apple charges an appropriate fee for the transaction. In the case of payment in the App Store, it is 30% of the amount of the entire transaction. A new comment on this matter has appeared in recent hours.

Margrethe Vestager, one of the executive vice-presidents in the European Commission, said that the agreed 30% fee charged by Apple in the App Store negatively affects the competition law in the market, which also suffers customers paying overcharged fees for subscriptions to music applications. The investigation into the case is ongoing, but the latest information indicates that if Apple is found guilty of violating European Union regulations, it could translate into a financial penalty of up to 10% of the company's global revenues. Such a fine would mean Apple would have to pay about 27 billion of dollars of fine.