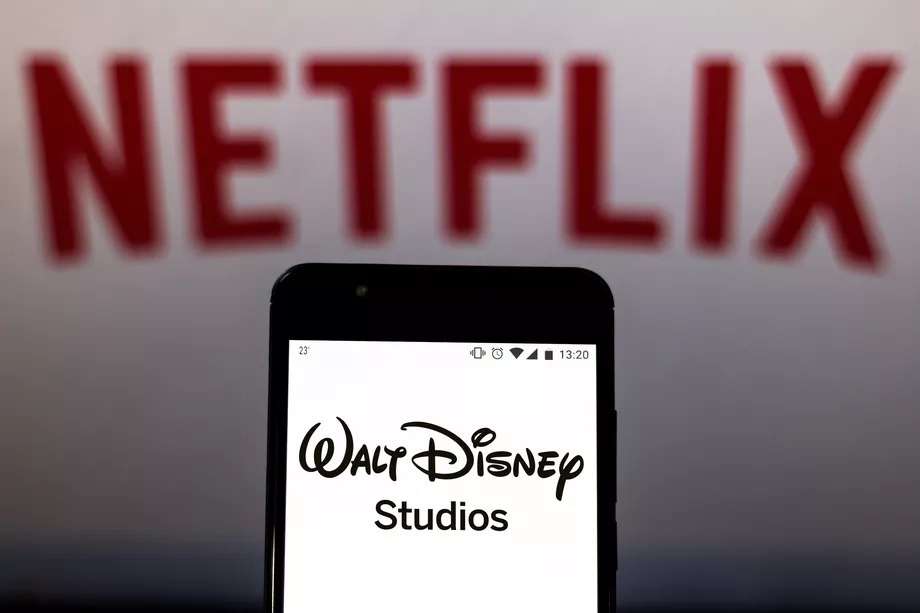 Until now, Netflix was one of the unquestioned market leaders in the topic of streaming movies and TV series. The company had a huge budget, of which nearly 100 million of dollars was allocated to advertising. The potential of this market has been recognized by Disney, for which Netflix is to be the main competitor. So Disney decided to opt out of promoting Netflix on its own streaming platform and on the TV channels owned by the company.

The ban will apply to all Disney channels except ESPN. The decision seems natural, because Disney wants to be a real competitor for Netflix, which can be seen, among others, at the prices for subscription to the platform. Monthly Disney service will cost 6.99$, when for subscription on Netflix in the cheapest version for the same period we will pay 8.99$. Disney+ will be started on 12th of November in Canada and the United States.