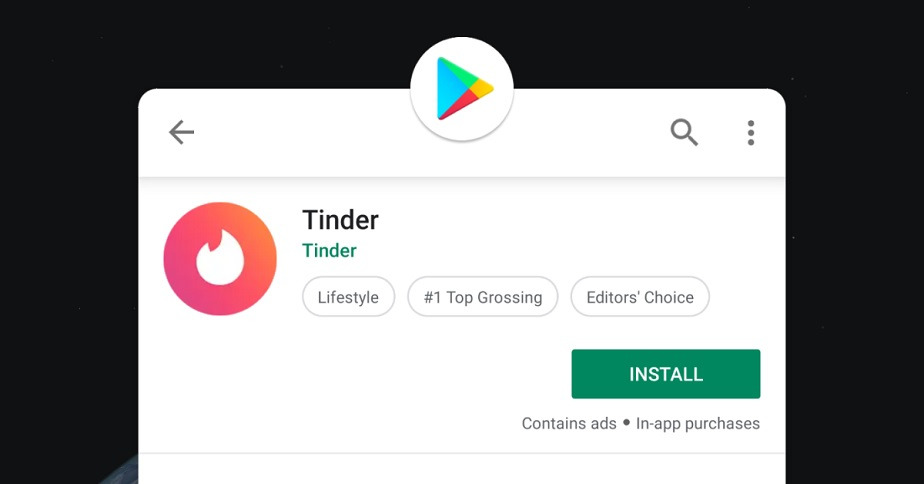 Already several months ago, Google announced a change that was to force application producers to use the Google payment system. Such a decision was supposed to allow for a standardization of the payment method in all applications downloaded by the Play Store, but it also limited the possibility of avoiding the provision, which, according to the regulations, should be paid to Google as a result of individual transactions. However, the introduction of these regulations was postponed. Initially, the new rules were to be introduced on 30th of September 2021, and then the implementation of these plans was postponed to 1st of June 2022. Now, when we are close to introducing the new rules, there is a stir in the market among application developers who are starting protests against Google's decision. One of the companies that has decided to sue Google is Match Group.

Match Group is the creator and owner of the Tinder dating app. According to this company, Google's practices that force payment services through the Play Store are monopolistic and for this reason the company decided to sue Google. Google threatened that in the event of failure to comply with the new regulations, the application may be removed from the Play Store. Google has confirmed that Match Group is obliged under the new regulations to pay a fee of 15% per transaction, but the company is not forced to do so. If the new rules are not accepted, it would still be possible to install Tinder on Android phones, but only from external sources, which could significantly reduce its popularity.