Samsung closes its last factory of smartphones in China 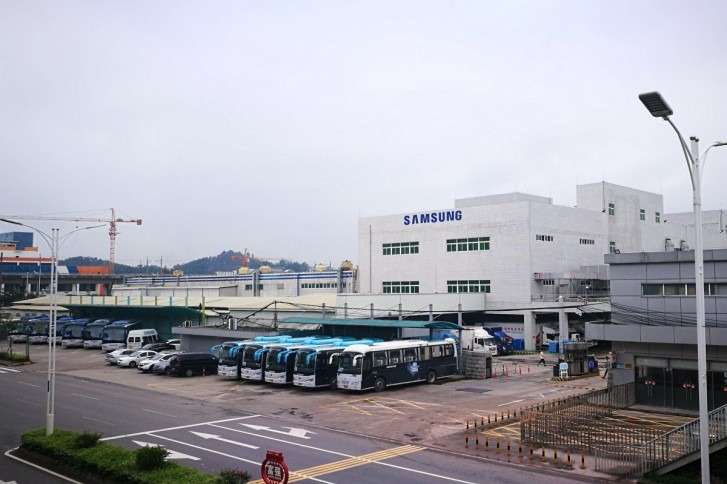 Phone manufacturers are constantly looking for places where it is most profitable to create factories dealing with the assembly of devices. Until now, China was one of the most popular countries in this aspect, but as soon as the first information about the China-United States conflict emerged, manufacturers immediately began moving their factories from China to other countries to avoid problems. Some time ago Sony made a such move, and now Samsung's management made a similar decision.

Samsung has been working on relocating its production from China to other countries for some time because of the growing costs of retaining employees and because of the relatively small share of Samsung's smartphones on the Chinese market. Ultimately, this plan was successfully completed because, as reported by Reuters, a South Korean company closed its last factory in this country. The last of the working units was located in Huizhou. Of course, despite that Samsung is closing factories in this country, company will continue to sell its phones on the Chinese market.