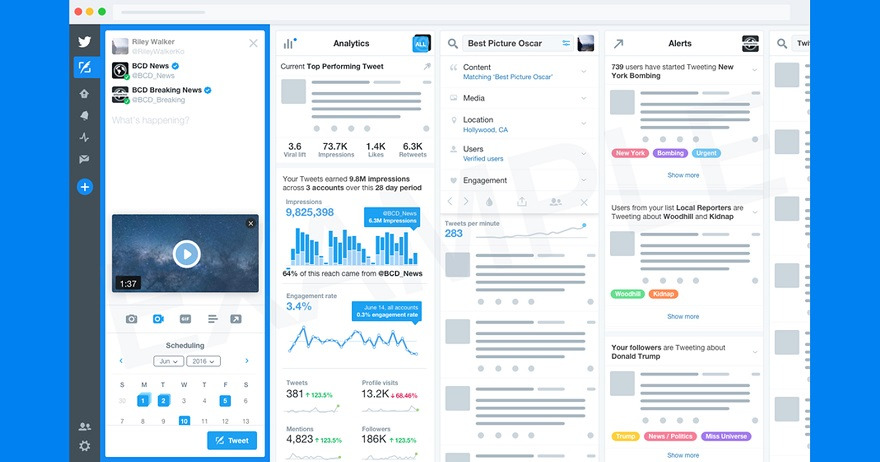 The use of Twitter for many users was not limited to using official applications released by Twitter. Many users willingly used Tweetbot or Tweetdeck. Unexpectedly, however, without much announcement, external Twitter applications stopped working. It turns out, however, that this is not a bug, but an intended action of people managing Twitter.