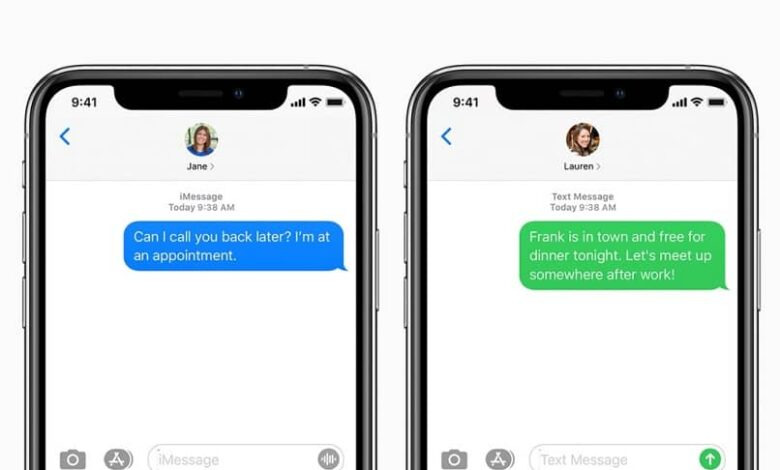 Hiroshi Lockheimer, Google's vice president, commented on this on Twitter. In his opinion, distinguishing between text sources can be harmful, especially among young people. Then, among others in schools, teenagers are sometimes ridiculed for not having an Apple's phone, which can be noticed, among others, by the colors of the chat bubbles in iMessage. It is worth mentioning that over 80 percent of American teenagers use Apple's smartphones. This way of presenting the texts can be a kind of pressure on other consumers to encourage them to buy iPhones. According to the vice president of Google, today's standards allow this decision to be changed. However, it is very doubtful that Apple has made any changes to the iMessage operation aspect at the moment, although Lockheimer's tweet has led to extensive discussions about iMessage among portal users.